In On Drawing John Berger (2007) suggests that drawing is a rather personal activity in what it can capture and transcribe one's vacillations, trajectories... doubts and findings. I like this idea, and the possibility of rendering visible thoughts, frenzies... ideas and emotions as they emerge or burst. The resulting images remind of a storm [tormenta] and of preoccupations [tormento] that emerged unexpectedly right on the limestone.
Lithography on rice caligraphic paper, mitsumata and gampi paper. 265x385mm. Edition of 10 each. 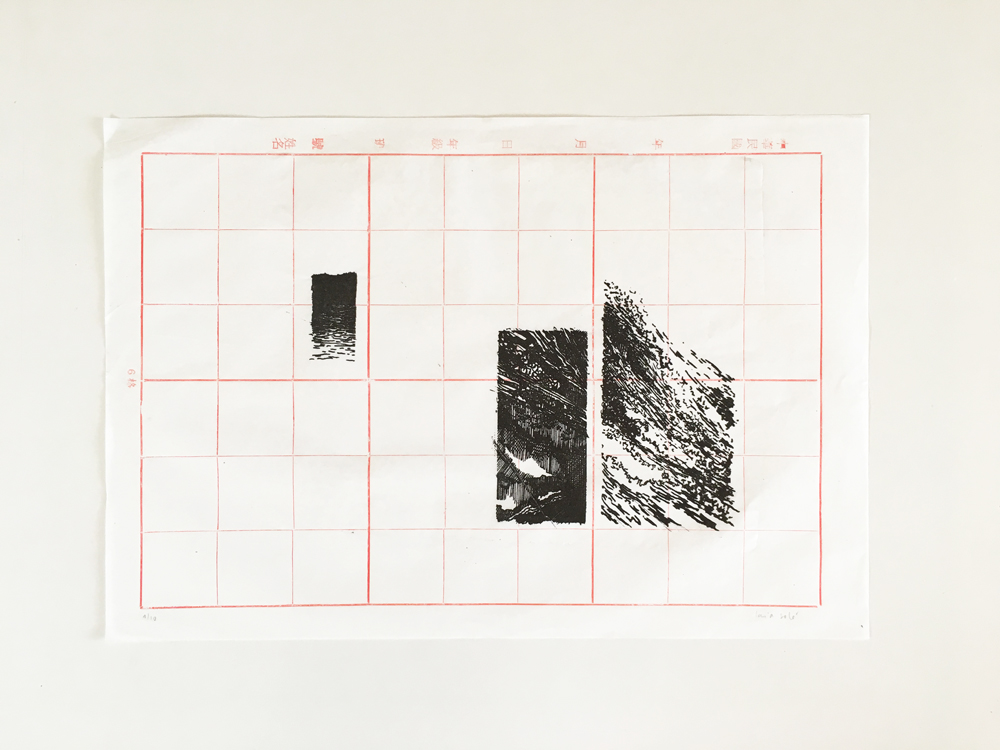 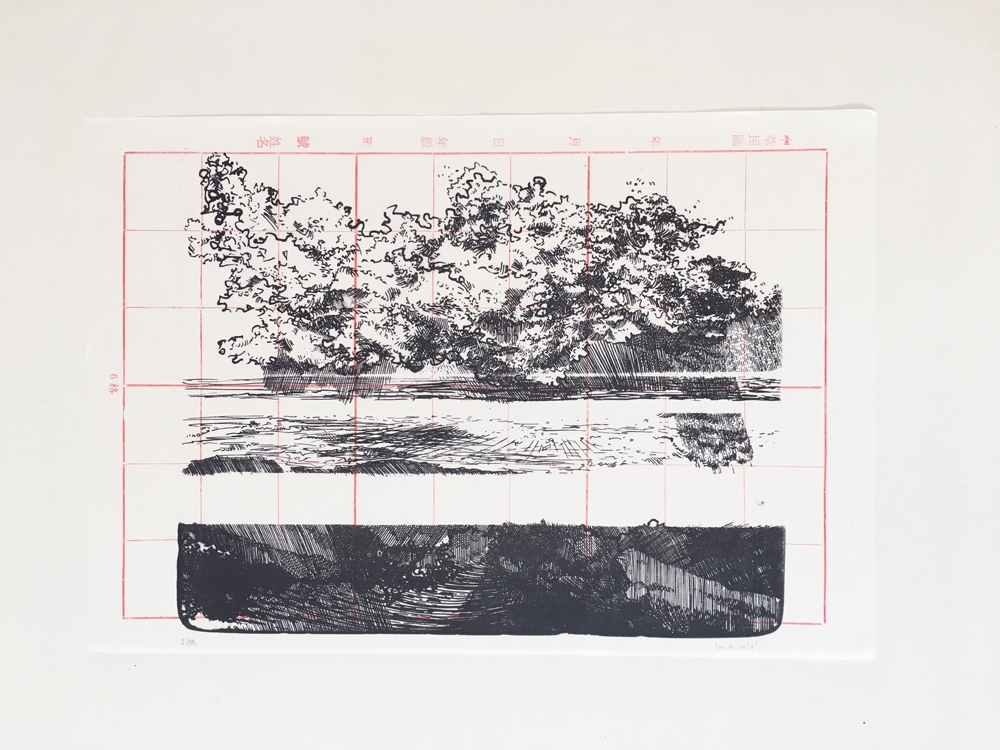 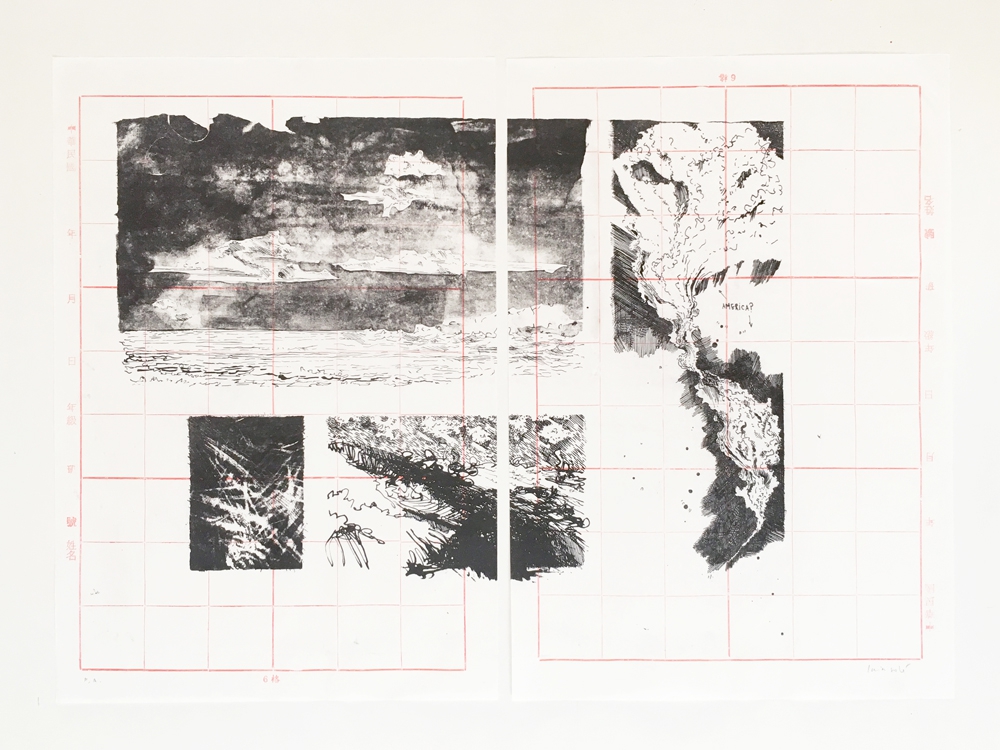 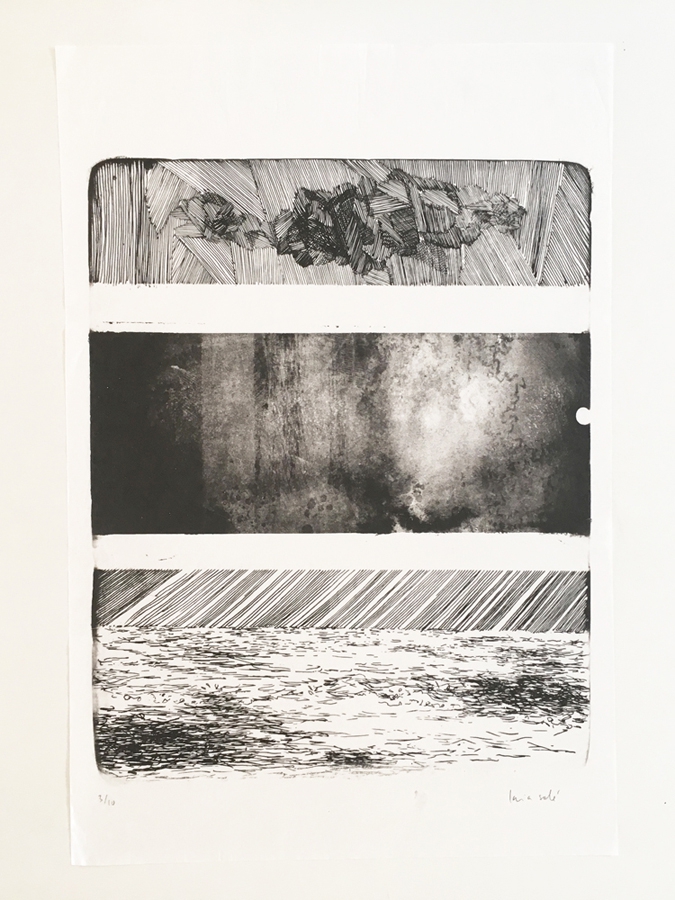